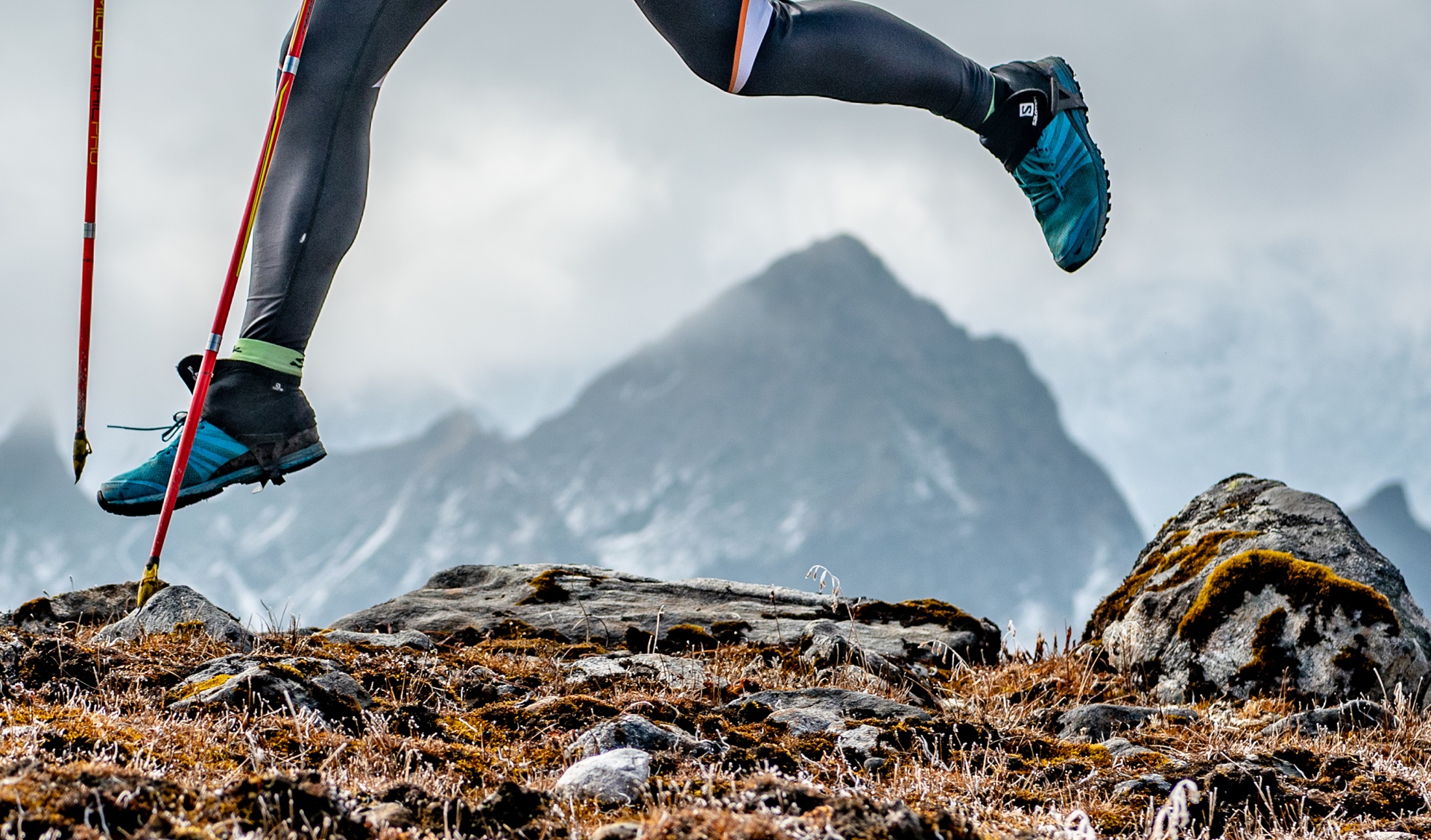 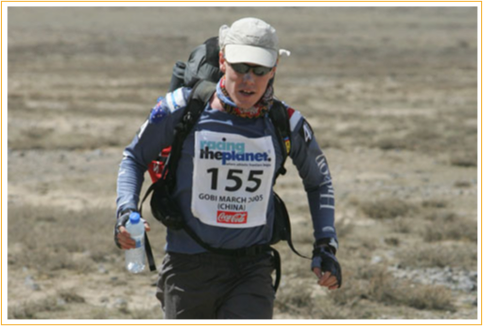 Matthew first started running when he was in university in Australia and in 2000 did the Sydney Marathon. In 2004, he met Philipp Mosimann at the finish line of a marathon in Kuala Lumpur who had just completed a 250km ultra-marathon. This attracted Matthew to challenge himself even further. Four months later he was standing with Philipp and another friend Andrew in the Atacama Desert in Chile about to take part in his first desert ultra-marathon. By 2006, Matthew had become one of the first 15 people in the world to complete ultra-marathons in the deserts of Chile, China, Sahara and Antarctica. In the past decade, Matthew continued his ultra-marathon endeavours, also completing 250km runs in Namibia and Madagascar.

Matt uses his running as relaxation against his entrepreneurial life. His global business interests are multi-faceted across HR, hospitality and technology. He is Founder and Chairman of ChapmanCG, the world’s largest HR search firm. He also founded Chapman Ventures (ChapmanV) to create the world’s main HR centric ecosystem and to make early stage investments in global HR technology ideas. He is proud to have Stephanie Nash, one of the world’s most talented Chief People Officers, leading ChapmanV. He is the co-owner of Bawah Reserve, the beautiful archipelago 160 nautical miles via seaplane from Singapore. He has several properties in New Zealand, where he now splits his time with his Citizenship country of Singapore, including his treasured Parihoa Farm. 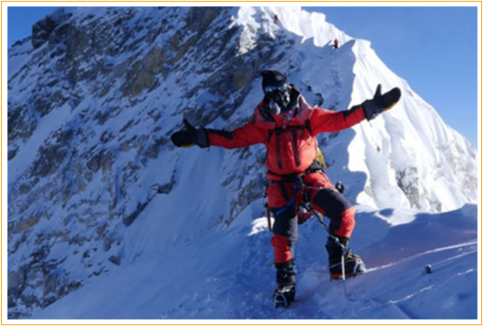 Kahshin is an experienced endurance athlete with an extensive resume including multiple 250km stage race finishes. Additionally, in 2018 Kahshin became the first Singaporean to complete the Double High, back-to-back summits of Everest and Lhotse (4th highest mountain in the world) within 24 hours.

Kahshin is an investment manager and the co-founder of the macro hedge fund, Quantedge Capital. Kahshin is committed to philanthropy on a global scale and looking forward to participating in the Snowman Race 2020. 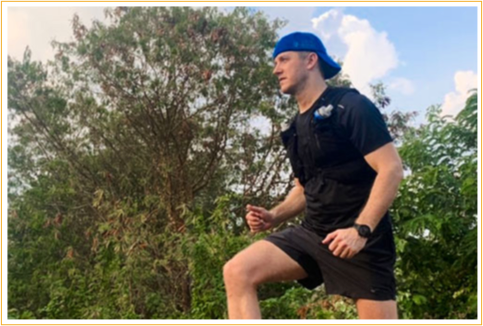 David started with various grassroots sports, such as Swimming, Rugby, Basketball, Cricket, Karate, Skiing and running (short distances) which he was training for the Sydney Olympics. He’s continued his sporting hobbies whilst juggling family and work, picking up rock climbing, go-carting and Horse Polo with his Daughter. David started at the end of 2019 his foray into long-distance running and was in the line up of 50 people, to run in the Ultra X 250km 5-day run back-to-back in Sri Lanka in March 2020 (First Ultramarathon), unfortunately, due to Covid-19, the race was called off.

David has an uncanny approach to his entrepreneurial start in life from a very young age he was selling lemons and limes which he grabbed off the neighbours’ tree and sold to the local restaurants down from his house. This kick-started his career where at the age of 19, he moved to China, Ningbo city to start trading various hard goods and soft goods to the western countries. Later investing in a garment factory, he co-built the factory with his Taiwanese partner, producing for Licensees and O.E.M’s in the sporting fields such as Puma, Adidas Group, Formula 1, Formula E, MotoGP, Jaguar, Ducati, Bentley, Lamborghini, NBA, NFL, MLB & outfitted the Swiss Olympic Team in 2008 Beijing Olympics.

David and his wife Ying, have a long life ambition to create and build a school In Thailand for the disadvantaged kids, through a charity name called one seed one life as a legacy. They’re actively philanthropist’s donating to various orphanages in Thailand and spending each Christmas day providing kids with food and gifts, bringing together their own kids to share the experience and fun.

The Snowman Race is not only important to raise awareness for the Climate Change Initiative but to be part of his yearly goals with NEW challenges in life and inspire his children. Bhutan has a small part in his heart which he has visited numerous times and seems to be drawn back to the country, people, and concept of Gross National Happiness. 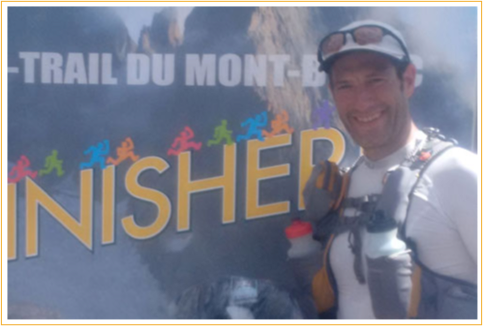 Philipp started running in cross country races at 7 years old and went on to Captain his School Cross Country and Athletics Teams. Running his first marathon at 20 years old in Lausanne and has since completed over 20. In 2003 he ran his first 250km Ultra Marathon at the inaugural RTP Gobi Desert in 2003, thereafter completing the same Ultras in Atacama, Sahara, Vietnam, Namibia and Nepal. He then went on to complete the UTMB twice In 2014 & 2015 and is greatly looking forward to competing in Bhutan.

Philipp is Managing Director for Mosimann’s Private Dining Club & Events Catering based in London, having catered for the Royal Weddings of both Princes’ William and Harry and for previous 6 Olympics Games with Tokyo2020 and Dubai Expo 2020 to come. He has three children all schooled in the UK currently. Making people “happy” through food and service is his daily passion. 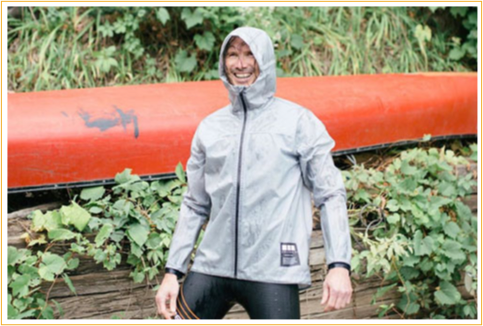