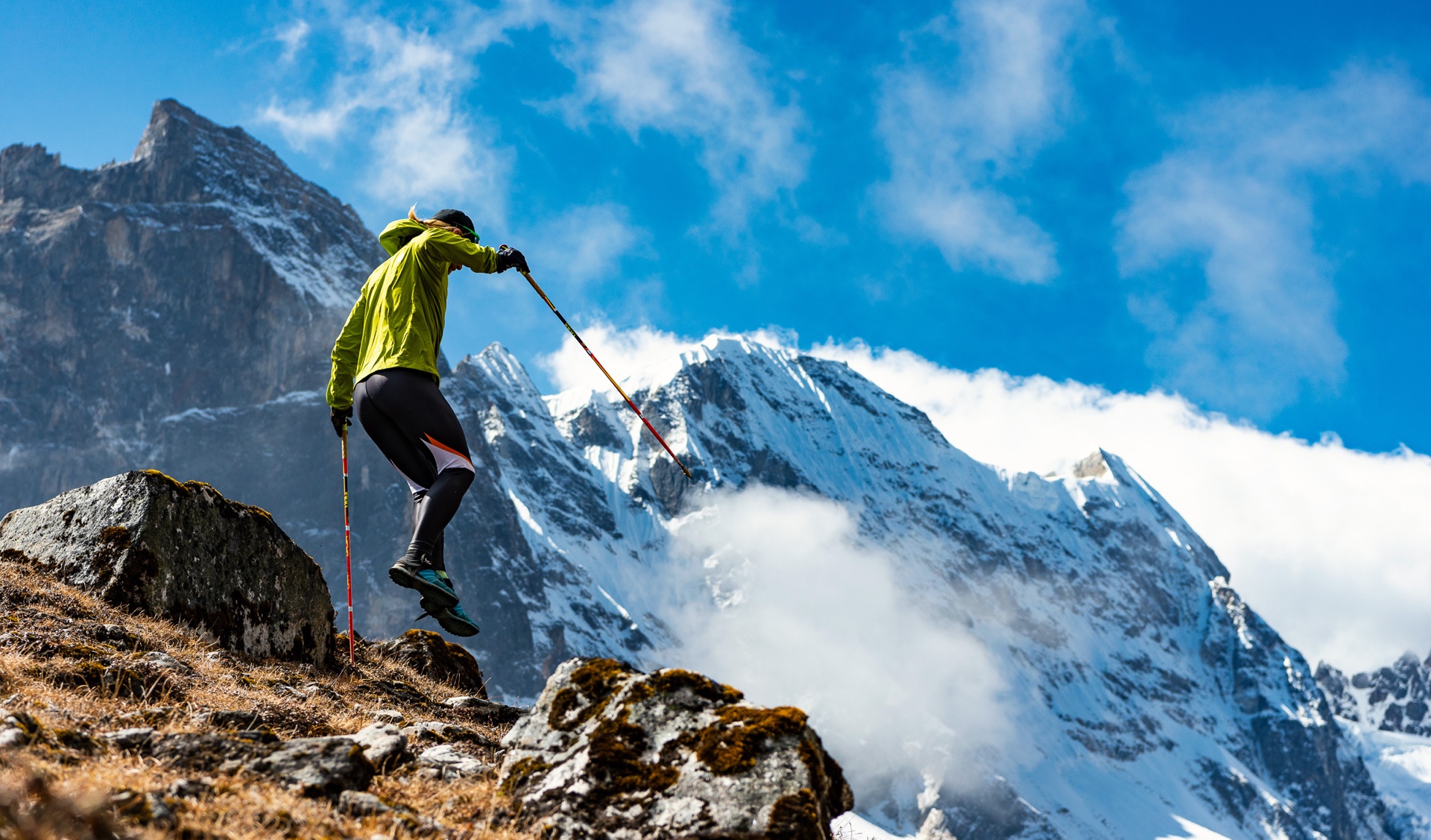 challenge your body and soul

The Kingdom of Bhutan is set to launch one of the world’s toughest and high-altitude ultra-marathons at unseen proportions of the eastern Himalayas. Snowman Race will span 5 days during which twenty-five of the world’s top extreme runners will attempt one of the most remote and challenging foot races ever initiated.

Running through 222KM (138 Miles) of Himalayan wilderness, with an average elevation over 4267m (14,000 ft) and multiple peaks summiting 5470m (17,946 ft), the Snowman Race follows a historic high-altitude trekking route of Snowman Trek (which takes up to 20 days to complete) that has been conquered by fewer people than Mt. Everest.

The Snowman Race draws inspiration from the prescient wisdom of His Majesty the King on conservation of natural and cultural heritage. It aspires to bring the world’s attention to climate change, one of the defining issues of our time, and its impacts, particularly on the lives of people living in fragile mountain ecosystems.

In celebration of His Majesty the King’s 40th birth anniversary, the Snowman Race secretariat announced the holding of the Bhutan Climate Action Summit “Honoring Ecopreneurs and Climate Champions” to deliberate on bringing about bold and transformative changes through climate action, with emphasis on mountain ecosystems and gender. Emboldened by the Royal Vision, the first Snowman Race aspires to galvanize climate action starting at local levels. 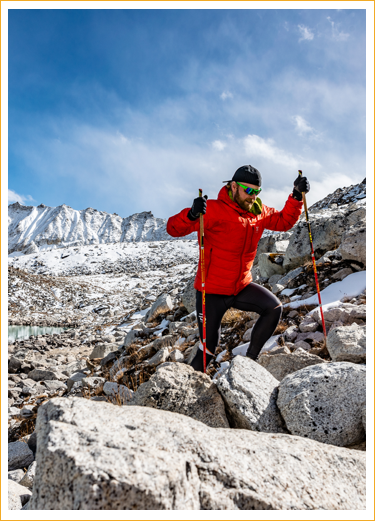 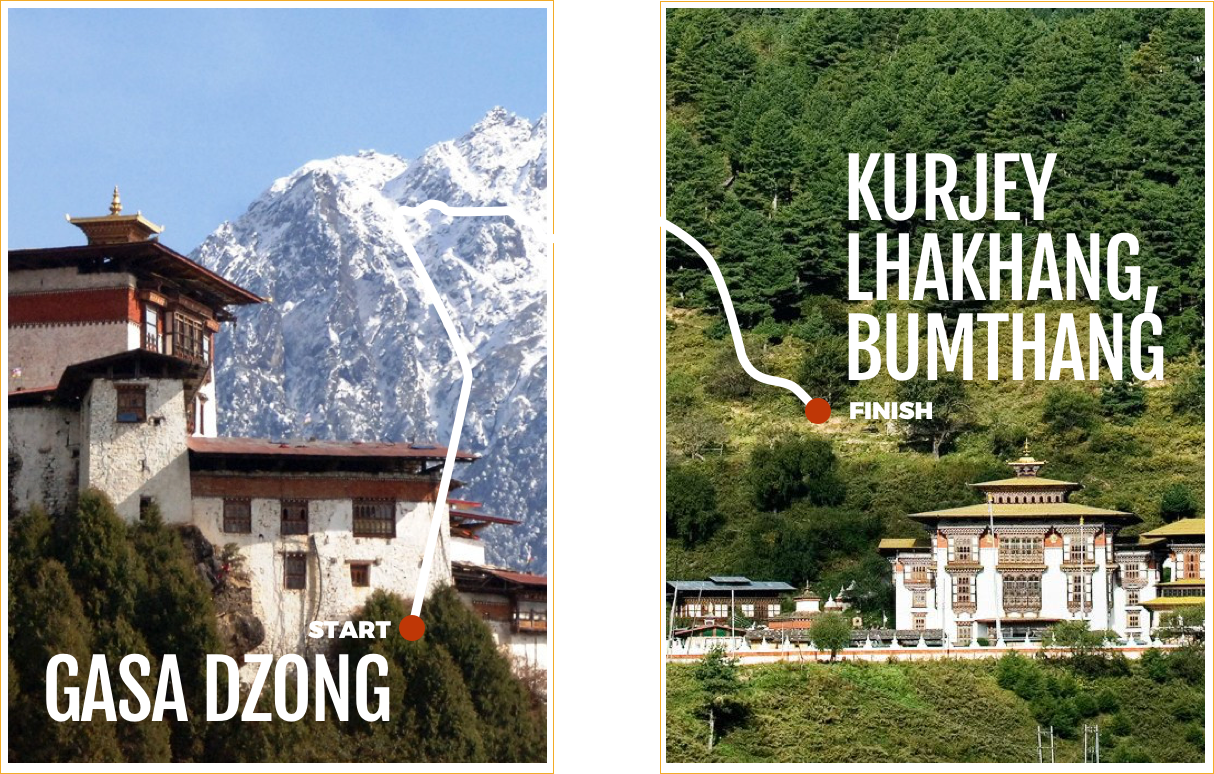 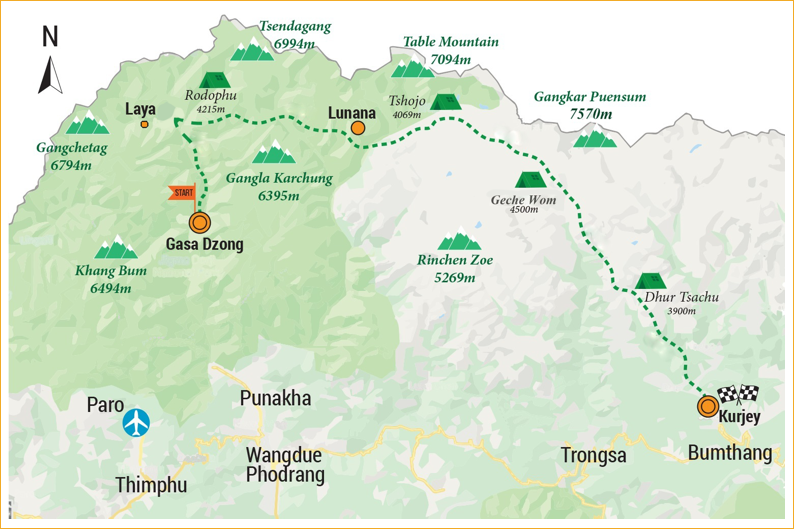 This race of a lifetime follows the trail of the famous Snowman Trek, which has been completed by fewer people than Everest. The audacious event appropriately turns up the heat, focused as it is on Climate Change.

The entire area through which the Snowman Race takes place, offers perfect snapshots of the effects of climate change- which are evident here in the receding glaciers. Bhutan is carbon negative- it is a net carbon sink, and yet the glaciers, which feed its rivers, irrigate agricultural lands of the over 60% of farmers of Bhutan, and power its hydropower plants, are melting, rapidly. Glacial lakes are at risk of breaching their ice-and-rock moraine walls, flooding the valleys below, and then disappearing. This beautiful and fragile land perfectly shows the far-reaching and irreversible impacts of climate change and is a stark reminder of all that needs to be done to combat it.

Recent studies have shown that glaciers of the Himalayas are melting twice faster than in the 20th century and have no snow replacement taking place. Two-third of the glaciers are predicted to be gone by the turn of the century if we cannot reverse or halt the rising global temperature. It is not just about having a future with the Himalayas without its snow-caps; the rivers that flow down from these ‘Water towers of Asia’ are a lifeline for billions of lives downstream. Exacerbating the situation is the fact that this region contains some of the biggest populations in the world.

The Snowman Race challenges at once, the greatest athletes of our time, as well as world leaders and the global community to take bold and transformative actions that will avert the greatest crisis humanity has ever faced.